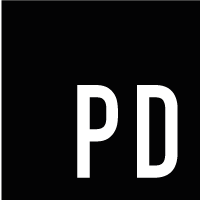 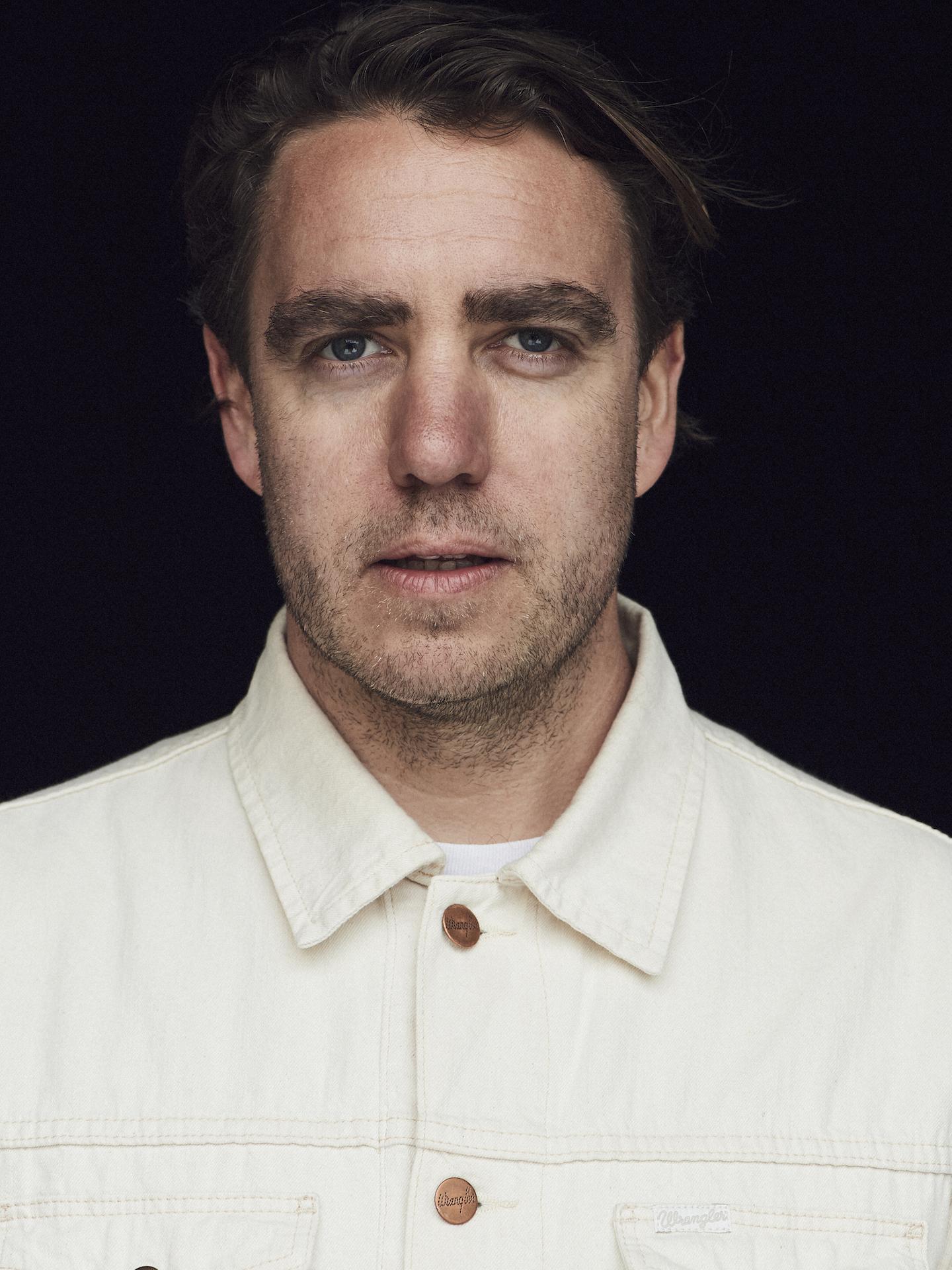 After completing his BA (Hons) in Fashion Media at University of the Creative Arts, he started working within the fashion industry, after few years Paul then decided to pursue his other passion of hair. This move took him back into the salon. Whist training, he began assisting at the London Fashion Week events. By the time Paul completed his training as stylist and colourist on the salon floor, he was assisting at international shows from New York to Paris. Joining Bumble & Bumble team in New York in the late 00’s, then went onto assisting great hair icon Sam McKnight.

In 2014 Paul joined the CLM Agency, where he strived forward working on high profile fashion editorials, runway, celebrity talent, music and commercial advertising campaigns. After the agency took the decision to close the hair and make up division last year, Paul is now representing himself.

Paul Donovan is based in London, although frequently traveling with work.